The OSMFLL was founded in 1979 after the Canadian Men's National Team captured the World Championships in 1978. The OLA figured that the Canadian players from Ontario needed a place to continue playing the game of field lacrosse. As a result, the original 4 teams (Peterborough, Brampton, Toronto, and Niagara) were formed. 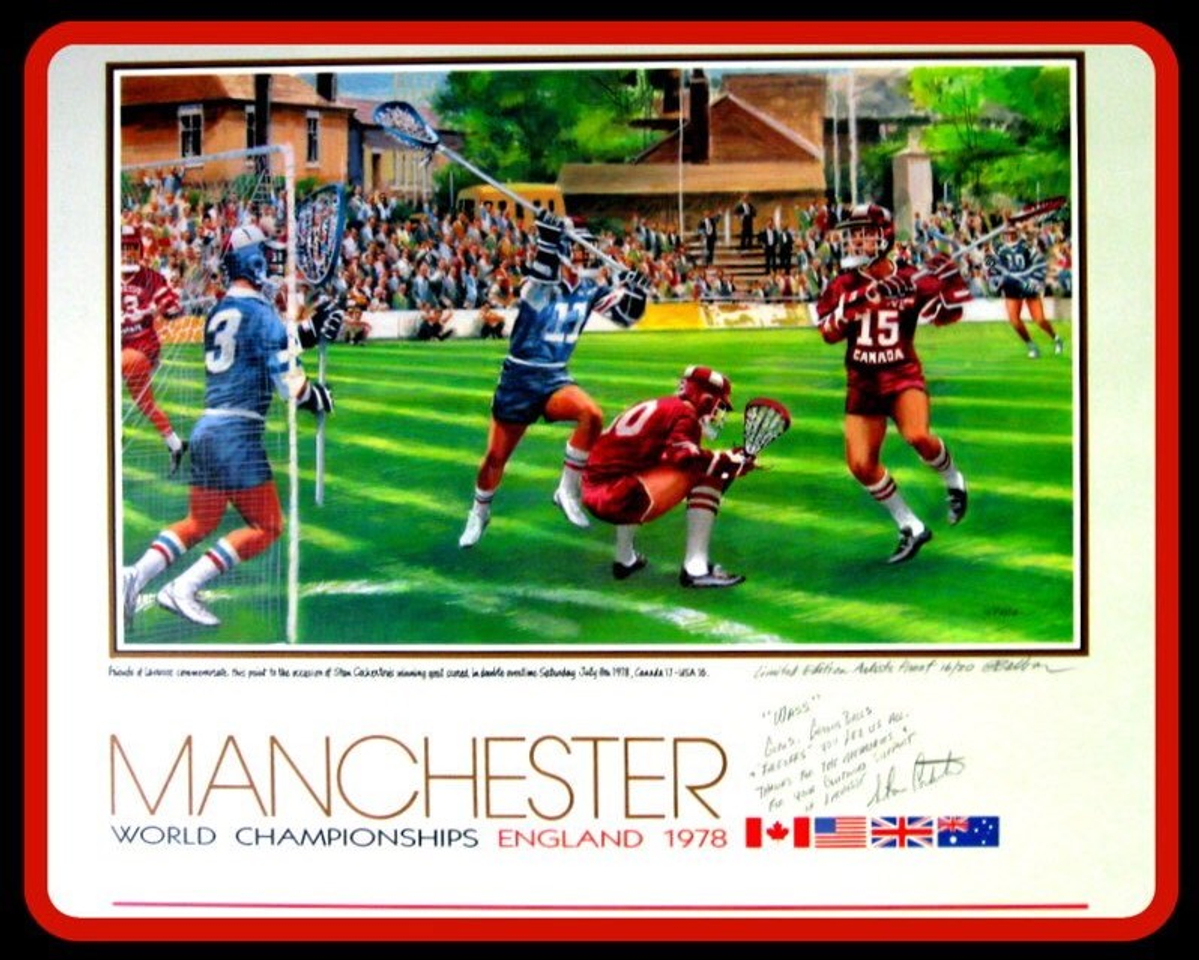 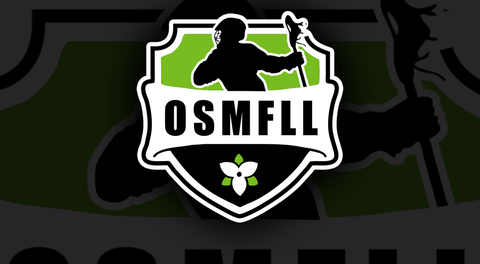 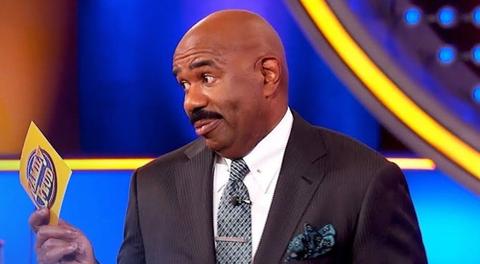 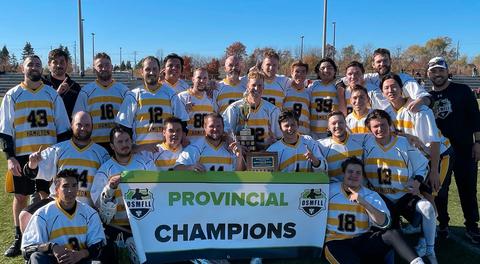 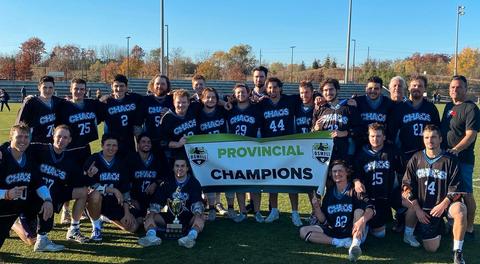